Sports Media LGBT+ invites you to #AuthenticMe, a panel event to be held at the BBC at MediaCityUK in Salford on the evening of Tuesday 9 October.

Hosted by our partners BBC Pride in association with BBC Sport, and supported by both the Sports Journalists’ Association (SJA) and InterMediaUK, the event will bring together athletes, the media and guests to talk about the importance of identity. 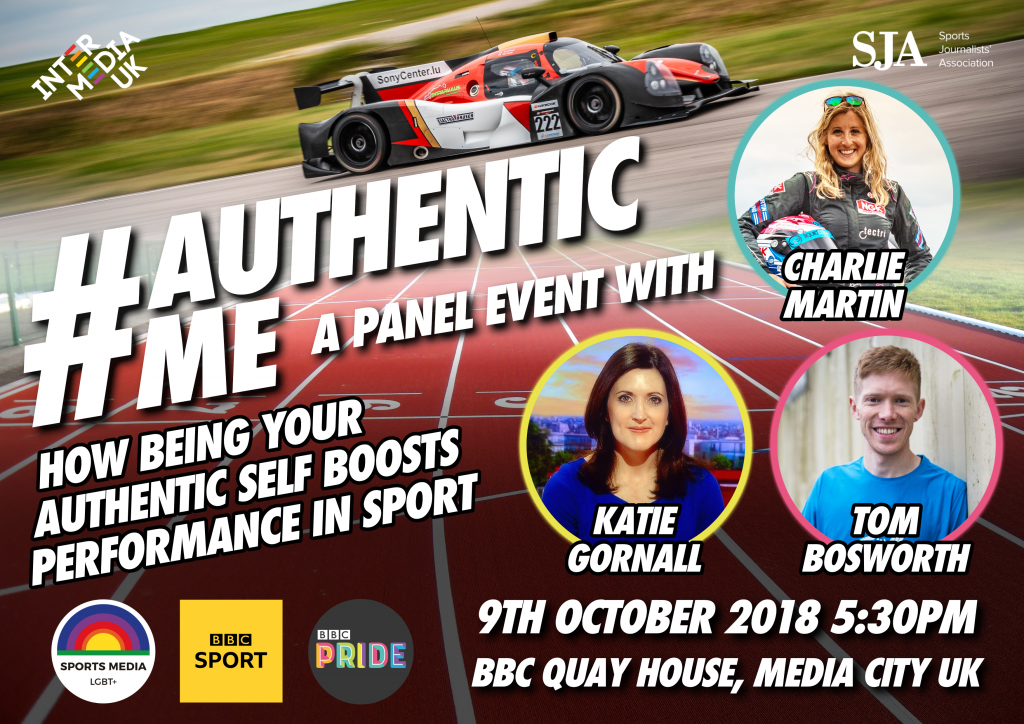 Chaired by BBC Sport correspondent and broadcaster Katie Gornall, #AuthenticMe will feature the personal testimonies of athletes who partly attribute their achievements to being openly LGBT, such has been the positive impact on their self-confidence, fortitude, and ability to focus. 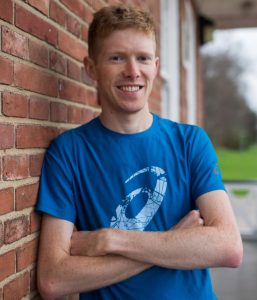 With us on the night will be Tom Bosworth, a triple world record holder in race walking and Britain’s top athlete in the discipline.

In advance of the 2016 Olympics, Tom spoke to the BBC’s Victoria Derbyshire about his experiences of being a long-distance track competitor who happens to be gay. Since then, he has placed in the top six in Rio, won a silver medal at the Commonwealth Games in Gold Coast – where he also captained the England team – and continues to break British and world records, most recently in the 3000m race walk at the Anniversary Games in London in July. 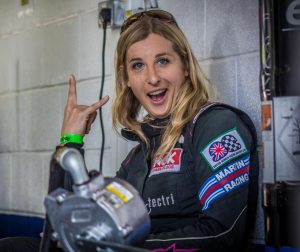 Also appearing at #AuthenticMe will be the racing driver Charlie Martin, who this year has been competing in the Ginetta GT5 Challenge, a supporting series to the British Touring Car Championships. Charlie’s career behind the wheel, from hill-climbing towards her ultimate goal of competing at the famous 24 Hours of Le Mans, was interrupted in 2012 by her transition – “the scariest thing I could ever think of doing”, as she describes it.

Her initial return to motorsport proved to be a welcoming one and since then, she has forged ahead with enormous grit and determination. You can hear Charlie tell her inspirational story in full at the event. 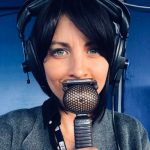 Part of our panel discussion will explore the media’s role in inclusion in sport. LGBT Sport Cymru ambassador Beth Fisher will join us to talk about her move from playing international hockey into a sports media career, and her experiences of being ‘out’ in both environments. 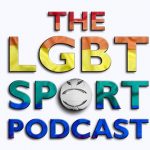 There’ll also be a special presentation of the BBC’s new LGBT Sport Podcast, created and hosted by BBC Jersey Sportscene journalist Jack Murley following the success of his radio web series ‘The Other Side’.

And you’ll have the opportunity to learn more about Sports Media LGBT+, with our network set to celebrate its first birthday in November, as well as BBC Pride, the SJA, and InterMediaUK.

Registration to attend #AuthenticMe is open now. Those attending are welcome to join us for a drinks reception from 5.30pm followed by the event itself starting at 6.30pm, with networking opportunities to follow, on Tuesday 9 October, at BBC Quay House, MediaCityUK, Salford Quays.

If you require further information or you have any enquiries, please contact us at info@sportsmedialgbt.com.